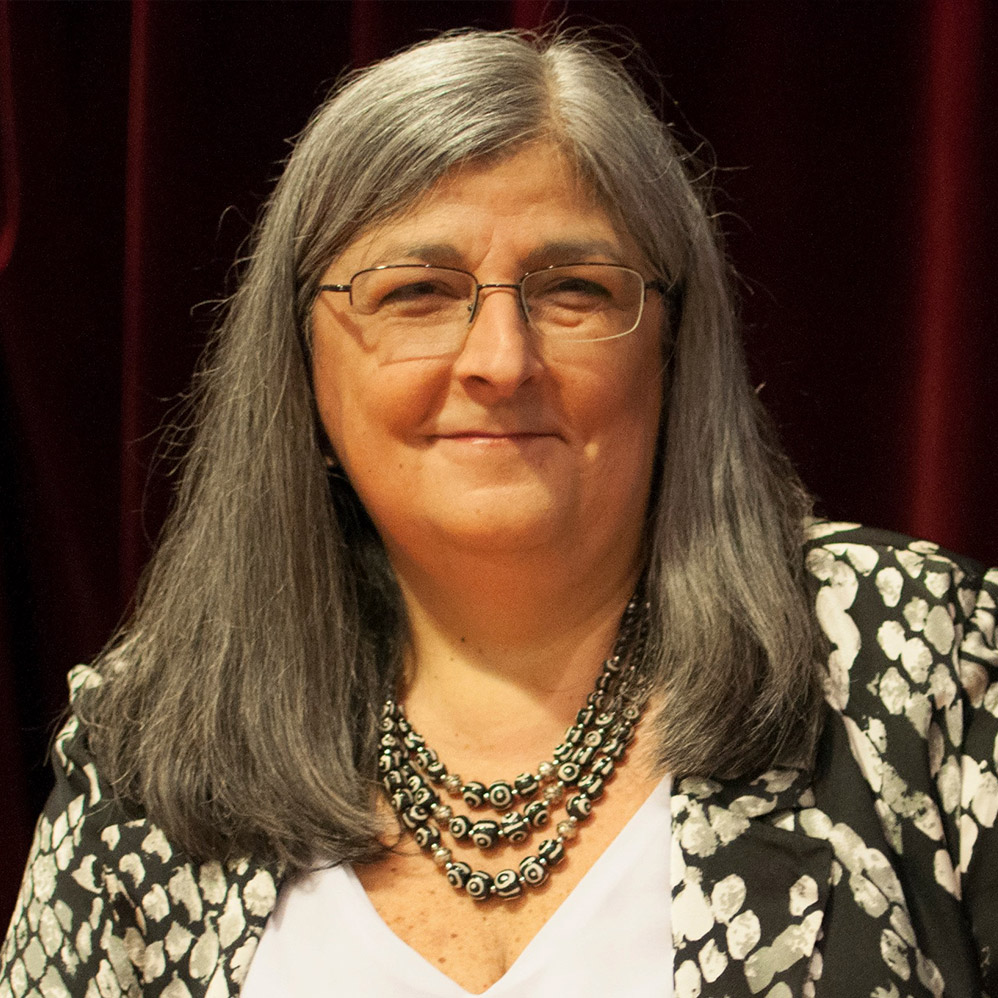 Nieves Tapia is Founder and Director for CLAYSS, Latin American Center for Service-learning, NGO based in Buenos Aires. From 1997 to 2010 she organized and directed Argentina Ministry of Education's first National service-learning program, “Educación Solidaria”.

She was a founding Board member of IARSLCE. In 2005 she co-founded the Iberian-American Service-learning Network, and has been part of IANYS and Talloires Network Steering Committees.

She has been honored as Argentina “Young Person of the Year” (1985) for her leadership in Youth organizations during Argentina transition to democracy, Eisenhower Fellow (1988) and National Service Fellow (1993), and received the NYLC Alec Dickson Servant Leader Award (2001).

Graduated in History in 1978, she was Ancient History Adjunct Professor at the Catholic University in Buenos Aires. She currently directs the online Service-learning Higher Diploma at OEI-CUE-UNTREF-CLAYSS.

Get direction to the expo 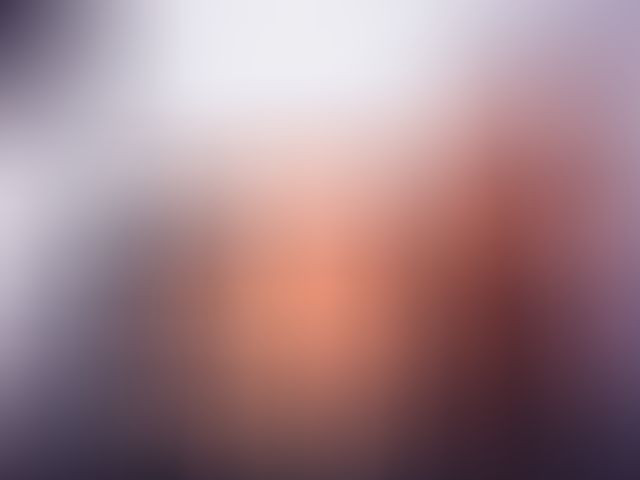